We are deeply involved in Character Education or Rebuilding Character by using Scholarship and Life Skills Development as motivational factors to win and maintain children/teenagers with decadent characters most especially from the streets.

Molding new minds for social transformation on Sexuality & Characters Education. Sexuality is one of the areas TFI is highly focusing to help rebuild teens characters. At this point, teens no longer listen or confide in their parents or guardians. But only confide in their friends and things they see or hear in the society and in most often, lead them to destruction. We therefore start with Teenage Pregnancy.

Teens Focus International has termed Teenage Pregnancy as global threat and a medium of distraction to all young girls especially teenage girls. If not careful, may also lead them to destruction. Sexuality and Character education has been considered as one of the factors and solutions to rescue this situation (Teenage Pregnancy), where we actually sometimes carry Psychosocial Counseling in mentoring teens for future preparation.

TFI has come up with some causes for Teenage Pregnancy in Liberia through careful study and observation:

Hard Cost of  living in Liberia.

Some teenage girls serving as bread winners for their families or catering to their own needs. Because of the hardship in the country Liberia, some teenagers have given themselves to prostitution which has been used to raise funds for their survival resulting into teenage pregnancy.

Drugs have been one of the easy ways girls have been abused and at the end they become victims in getting unwanted pregnancy.  Some use food, juice, peanut butter, candy, etc. unknown to these girls in order to get their aim accomplish.

Recommendation on Teenage Pregnancy for Solution:

A. Proper awareness and education on sexuality & character education for kids/teenagers

mainly girls should be conducted on a regular basis.

C. Scholarship for the needy but smart.

E. Psychosocial Counseling should a regular program for the kids, teens and youth.

Ø  These teenagers who will benefit from TFI projects will be self-reliant and become future leaders or contribute meaningfully to the societies.

TFI seriously prioritize education especially where the need exist. There is a great need of education in Africa most especially a post war country like ,"Liberia" that suffered 14 years civic war. This Civic crisis forced the collapse of Education, Health, Economic, Social and Political Structures of the country. It also affected the moral fabric of the Liberian Society among which is the decadent character.

Many kids/teens need great attention for education. They are willing smart but no support. In some communities, there is no school for the children; and even areas where there are school buildings, parents/guardians are lacking tuition or support to send their children to school.

Ebola and COVID-19  also destroyed many lives leaving more single parents and many children vulnerable, some as orphans who are facing a lot of difficulties. These children also need education. Some children also are from very poverty striking homes off course some from dysfunctional families. They are all in need of education.

It is against this background that TFI is  seeking and soliciting scholarship(s), and, or assistance for the needy kids to be educated. Note: “education is a gate way for success". At least you can support a child to make that child happy. 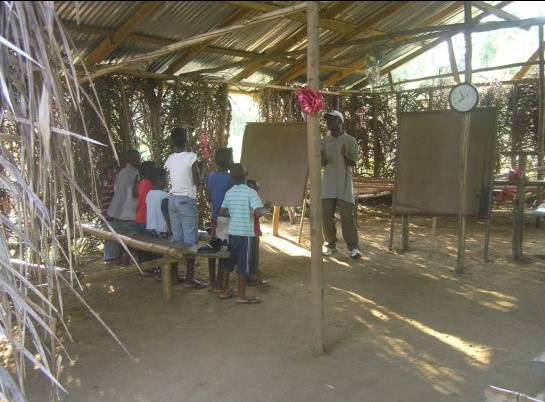 Life Skills Development is to bring children up in their specific areas of interest while still in school. This is to help them acquire some skills or knowledge extra from their educational studies. Some teenagers who have less interest in school or have drop out from school are also highlighted in this project. For example, computer, photographing,  sports, hair plating etc.

TFI has decided to start with computer training by establishing computer labs in the very schools where so ever Teens Character Clubs (TCC) is formed. More  students from grade school to university level are lacking computer knowledge while we now live in computer world. To enable us battle this modern life, we are also seeking and soliciting  computers and some power generators for the smooth operation implementing this project. We all can be a help of this program in part or in full by donating to this program also in kind or in fund. You can rescue a child with a workable computer whether new or used. Our arms are open to your donation. Stay blessed. 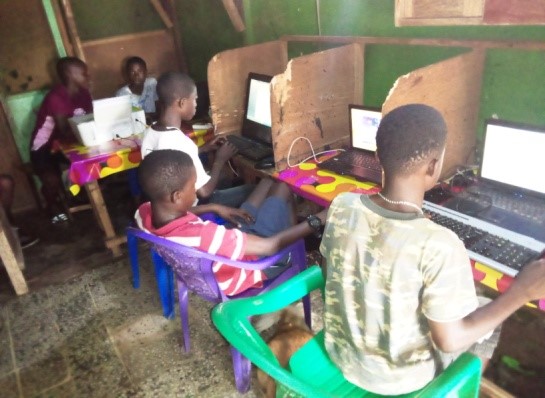