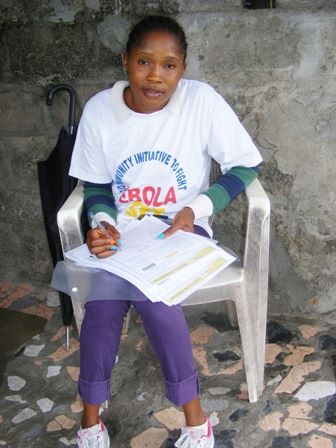 Children are the heart beat of every society in the world and Liberia is no exception. But poverty rate in Liberia has endanger the life of the children most especially the teenagers who have been abused in all forms as a result of lack of supports. The experiences of most teenage girls serving as bread winners for their families or catering to their own needs at an early age continues to undermine their ability to manage themselves. 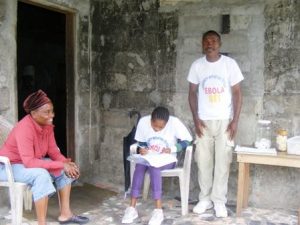 In consideration of the relevance of the deadly disease “EBOLA” Teens Focus International embarked on the “Awareness & Prevention” of EBOLA amongst the kids/teenagers and youth ( target group) in 2014. Note, the future of this country and the world at large hugely depends on the children that we work with today.

TFI therefore launched a project “Kids After Ebola” immediately after the Ebola war and our beneficiaries were the surviving children from Ebola.

This project was actively supported by some brethren in the USA through Emmet Murphy (USA) and Macon Tubman (Liberia).