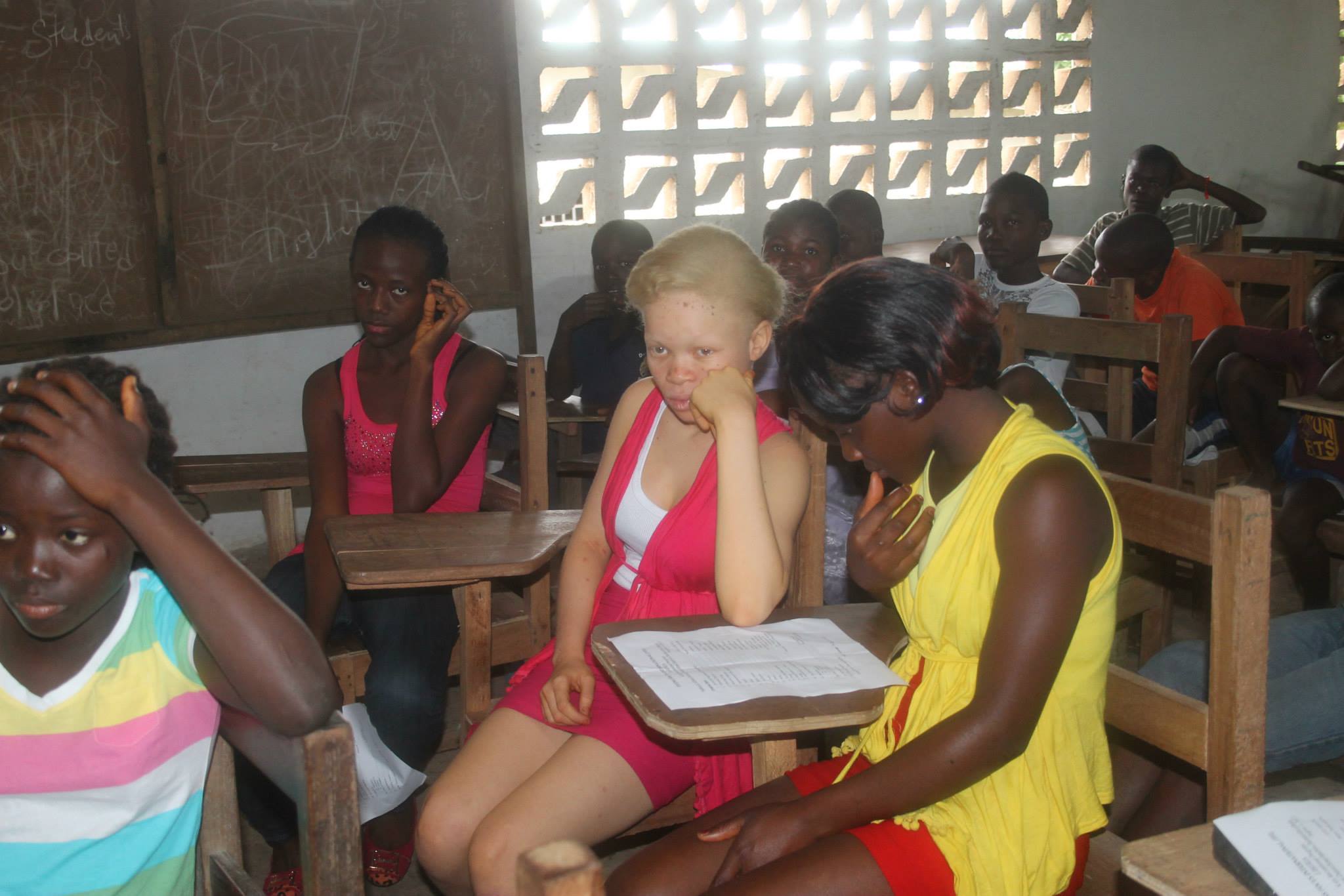 What Everyone Must Know About Add Events

TFI relocated to Liberia in June 2012, under a forceful repatriation by UNHCR in Ghana.

2014/2015, TFI worked Ebola surviving kids called “Kids After Ebola” and send few to school and rented some rooms for them. 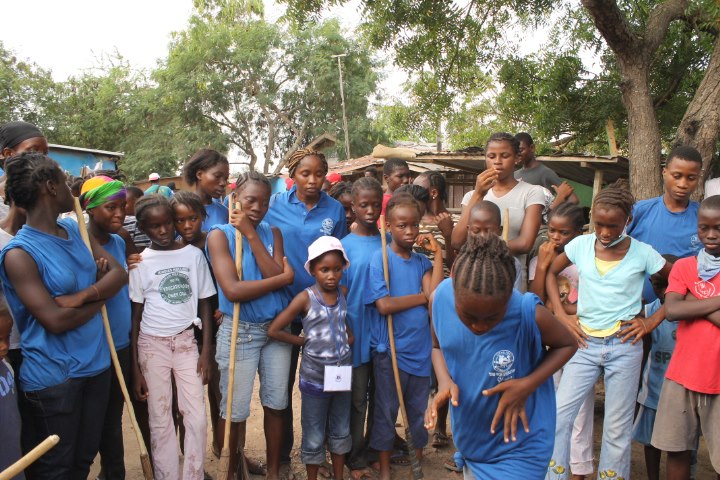 Make a better life for good world, For Come On Event 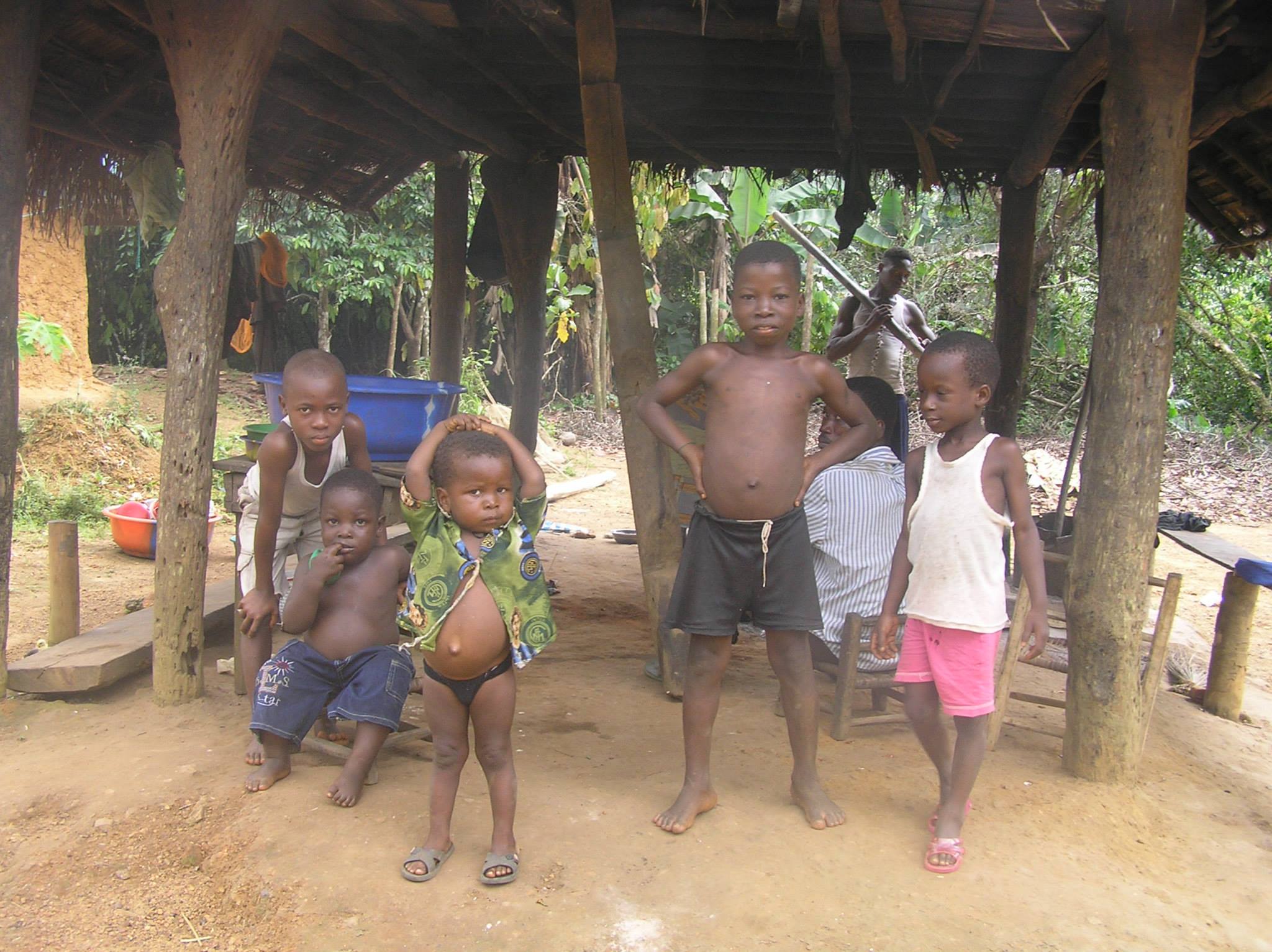 Are You Making These Add Events Mistakes?